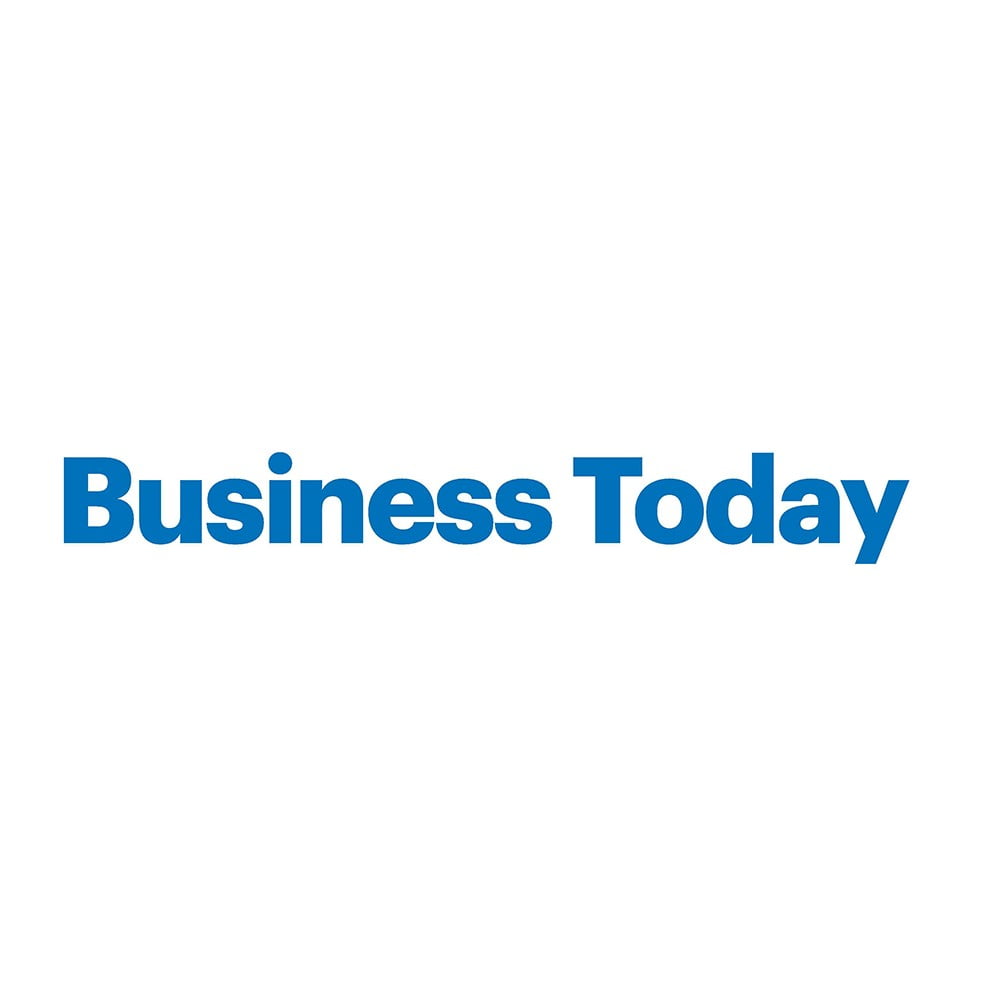 An average 12-14 per cent return in a year! Sounds exciting? This is what lenders on P2P lend-ing platforms have earned in a pandemic-stricken year. Data from P2P lending platform LenD- enclub shows as many as 4,50,000 new lenders joined the platform in FY21 compared to 50,000 registered lenders at the end of FY20. With this, the total registered lenders on its platform stood at 5 lakh, a jump of 900 per cent in a year.

Faircent, India’s first P2P lending platform to have received the NBFC-P2P licence by the RBI, had 2 lakh lenders at FY21-end. The platform disbursed Rs 1,145 crore loan in FY21 compared to Rs 920 crore in FY20, a jump of 24 per cent. The total loan book size as on date comes in at Rs 2,250 crore.

Bhavin Patel, CEO & Co-founder, LenDenClub claims to have recorded 739.10 per cent growth in disbursement in FY21. The company did not share the loan book size.
Rajat Gandhi, Founder & CEO, Faircent informs the average portfolio return for the lenders stands at 12-14 per cent for a holding period of one year. For LenDenclub one-year return for calendar year 2020 stood at 13.47 per cent. Patel explains that return on investment (RoI) is dif- ferent from net returns. “If RoI is 20 per cent and the non-performing asset at 5 per cent for the 12-month loan tenure, then the net RoI will come to 15 per cent. After factoring in 2 per cent platform fee, the net return will come to 13 per cent,” he says.

P2P lending platforms act as a conduit between lenders and borrowers. Borrowers could either be individuals or micro SMEs. Anyone with surplus capital looking for a short-term investment may consider lending money to borrowers. There are over 23 lakh borrowers on Faircent’s plat- form, while 12 lakh on LenDenclub’s platform.

While the P2P lending segment is regulated by the Reserve Bank of India, one must be careful about the risks involved. Just like any other form of lending, P2P lenders have to manage the risk of default. Faircent reported 6-7 per cent NPA on its books, while it was 3.94 per cent as on FY21 for LenDenclub. The platform reported 5.82 per cent NPA in FY20.

“P2P lending is not a mass product. It is for sophisticated investors. We have a minimum cap of Rs 50,000 investment for a lender so that the money can be diversified among large number of borrowers from varied risk buckets, location, gender and age-group etc. We advise investing at least Rs 2-3 lakh to earn stable returns,” says Gandhi.

P2P players have been in existence since 2012, but the RBI came out with guidelines in Septem- ber 2017, to convert P2P players into NBFCs by issuing NBFC-P2P licences. There are 21 NBFC- P2Ps in India.
As per RBI regulations, one can invest up to Rs 50 lakh across P2P platforms. The minimum amount is Rs 25,000. The RBI has specified that the tenure of a single loan cannot be more than three years. Exposure to a single borrower cannot go above Rs 50,000. For example, if you have Rs 50 lakh to invest, you need 100 borrowers across platforms.

Looking for a Monthly Cash Flow Investment Option? P2P Lending is what you should look at!