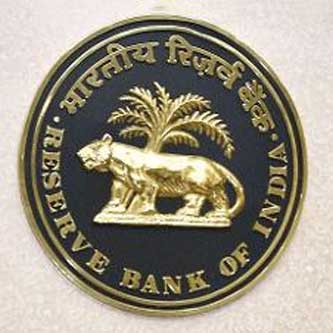 Peer-to-peer lending startups reacted positively to the first draft of the Central bank’s guidelines for the sector, but will seek clarifications on requirements such as a direct lending process and leverage ratio.

They have until May 31to file feedback. Reserve Bank of India, which published a discussion paper on Thursday with guidelines for peer-to-peer lending companies, said that “to ensure that there is enough skin in the game at a later date, leverage ratio may be prescribed so that the platforms do not expand with indiscriminate leverage”.

Startups including i-lend, Faircent, LenDenClub and Micrograam want a clarification on this requirement. “The question of leverage ratio doesn’t arise when you’re not lending on your balance sheet,” said VVSSB Shankar, founder of i-lend, who plans to discuss the matter with RBI officials on Wednesday. According to LenDenClub, instead of a prescribed leverage ratio, a fund for lender protection could be set up.

“From the transaction amount, we have kept aside a certain amountthat could act as a lender protection fund. One could consider keeping aside a capital of .2% which can be utilised by the lenders in case of a default,” said Bhavin Patel, cofounder of Len-DenClub. “Leverage ratio is not the right way to go about it”. LenDenClub would also like RBI to lower the Rs 2-crore capital requirement for peer-to-peer lending companies.

Startups will also seek clarification on the process of transferring money from a lender to a borrower; many presume a nodal account will be used. “With UPI (the government’s unified payment interface that will make digital money transactions smoother and safer) coming in, the tech-enabled will ensure the money can move directly from point A to point B. This money would be outside of the accounts of the intermediary. However, until then it’s likely that nodal accounts will be used,” said Rajat Gandhi, Founder of Faircent

Startups also want clarification on what kind of brick-and-mortar presence is expected — whether it would result in simply setting up a single office or a series of branches like micro finance institutions. The sector’s new classification under the non-banking financial companies category under the guidelines appears to be met with approval.

According to Srikrishna Ramamoorthy, partner at Unitus Seed fund, while institutional investors had stayed away from participating in P2P lending, now, given RBI’s involvement and expected regulatory clarity, “we could see them being a lot more open to investing in the space”.