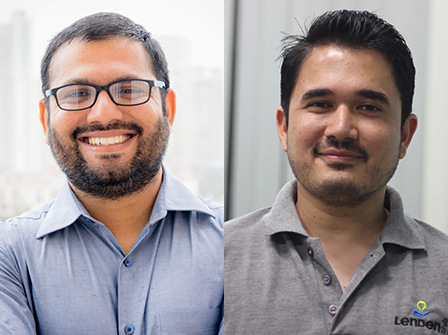 With the latest round, the fintech startup now stands at a valuation of over $51 million. It had earlier raised $1.5 million as part of its pre-Series A round led by Micro VC fund Artha Venture Fund – I, Transworld Group, and Shuchi Kothari of the DSP Group. The latest round brings LenDenClub total funding raised to $11.5 million.

As per the statement, the startup is eyeing to offer a host of financial services as the next frontier transitioning to a digital banking model.

The fresh capital will be used in aggressive expansion, taking its loan book growth to $1 billion and upscaling the user base to 10 million from the current 2.5 million by FY23. It is eyeing a 5x growth in disbursals in the next 18 months. It has an NPA of 3.95 percent, a fairly balanced figure in comparison to other players in the market.
Earlier this year, the company had announced to be the only player in the P2P lending space in the country to have turned profitable. 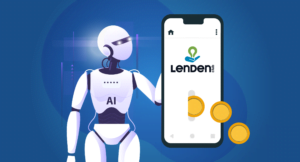 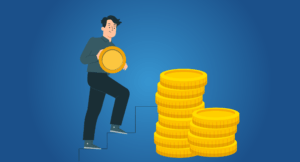