LenDenClub > P2P lenders give thumbs up to budget 2019 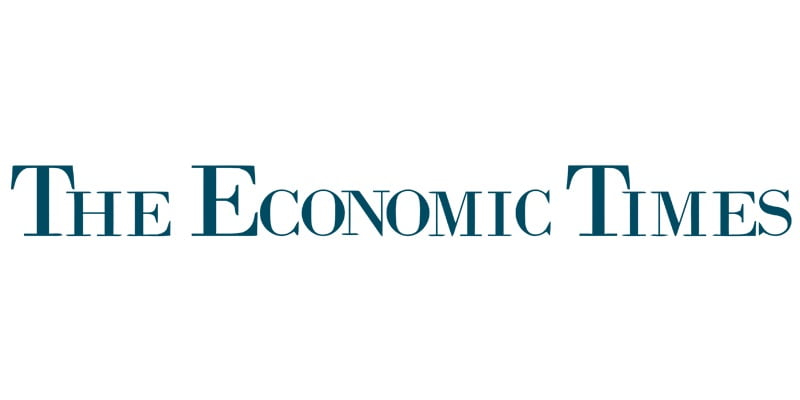 A slew of tax sops in budget 2019 would have a positive impact on the P2P industry, believe leaders of the emerging industry.

“This will have a positive impact on credit supply, put downward pressure on the lending rates and attract more creditworthy borrowers to P2P lending. We want the government to ease taxation on income earned by lenders and are hopeful that it will be covered in the next budget,” says Rajat Gandhi, Founder & CEO, Faircent.com.

The finance minister has proposed Income Tax rebate to individuals to individuals with a taxable income of up to Rs 5 lakh. In other words, if your taxable income is below Rs 5 lakh, you need not pay tax at all. If the individual invests Rs 1.5 Lakh per annum under Section 8OC, the effective tax-free income will go up to Rs 6.5 lakh. FM has also proposed an increase in tax rebate from Rs 2500 to Rs 12500 for those earning up to Rs 5 lakh per year.

The finance minister has also proposed to hike the standard deduction to Rs 50,000 from the current Rs 40,000. Also, there will be no TDS on house rent of up to Rs 2.4 lakhs and interest income from bank, post office deposits will be exempt from tax of up to Rs 40,000 (earlier Rs 10,000), a relief particularly for senior citizens. Finance Minister Piyush Goyal also announced farm support schemes that will put more money in the hands of farmers thus giving an impetus to rural consumption.

“Consumption in turn would kick start capital expenditure and that in turn would lead to employment of our burgeoning population. Further leading to investment and consumption and setting in motion the much needed multiplier effect,” says Amit More, Founder and CEO, Finzy.

The P2P industry was hoping for a relaxation in angel tax, but the budget was mum on it. “We are disappointed at the no mention of much needed clarity on aspects of angel tax on start-up investments. Possibly, it will be addressed in DIPP roundtable scheduled next week on this subject,” adds More.

Some P2P players couldn’t stop lauding the sops offered to middle-class salaried people, farmers, and workers in the unorganised sector.

“These three comprise approximately 80 per cent of the population. Though the slipping fiscal deficit target could be a bit concern point, overall the budget is good for all sections of the people. The salaried people are the best beneficiary with 3 facet benefits across tax slab, tax benefit in purchase of second house and increase in untaxed income earned through bank/post deposits,” Bhavin Patel, Co-Founder & CEO, LenDenClub.

RupeeCircle, which received the P2P licence early this year, said the Government’s proposal to digitize 1 lakh villages over the next 5 years will benefit the fintech companies to further drive financial inclusion.

Budget 2019 also laid stress on India’s status as a second biggest start-up hub in the world. Though much was left unsaid, according to some P2P players.

“There is nothing in Budget for the fintech sector. The only saving grace is the exemption limit to individuals up to Rs 5 lakh, which is expected to boost not only the consumption but also will help improve the economic activity in the sector,” says Manisha Bansal, Co-Founder, i2iFunding.

Women from small towns queue up for P2P loans