The Reserve Bank of India (RBI) on Thursday released a consultation paper on peer-to-peer (P2P) lending and proposed to bring such platforms under its purview by defining them as non-banking finance companies (NBFCs).

“Although nascent in India and not significant in value yet, the potential benefits that P2P lending promises to various stakeholders and its associated risks to the financial system are too important to be ignored. The Reserve Bank has therefore found it necessary to put out this discussion paper to elicit public opinion and views of the various stakeholders on the future course of action having regard to the current legal and regulatory framework in place to regulate the business of financial intermediation,” the central bank said in the paper.

Stating that P2P lenders could act only as an intermediary, wherein none of the lending/borrowing gets reflected in their balance sheets, the central bank has proposed to make it mandatory for transfer of funds to take place directly from the lender’s bank account to that of the borrower.

The RBI has also proposed to set a minimum capital requirement of R2 crore for P2P NBFCs and is keen on restricting such entities to just companies, thereby barring proprietorships, partnerships and LLPs.

“Coming under the purview of the RBI will not only be a confidence booster for the sector, but also for individual lenders. The regulations proposed by the central bank are quite comprehensive. However, there are some missing points that I am sure will be covered when the final regulations are notified,” said Bhavin Patel, CEO of Mumbai-based LenDen Club, which started operations as a P2P lender about nine months back.

He, however, said the central bank needs to come clear on the aspect of leverage ratios, since P2P lenders don’t lend themselves.

Rajat Gandhi, founder and CEO of Faircent, hailed the RBI’s move and said the growth of the industry will help SMEs and MSMEs access capital at lower rates of interest. “We welcome intelligent and prudent guidelines which have a positive impact on consumers and interest rate. We believe a robust P2P lending industry will meet the objectives of the regulator and the government, which is to bring down interest rates.” 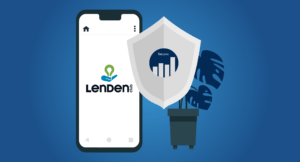 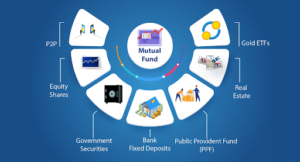