“That is how pension funds and sovereign funds are surviving and doing extremely well,” he said, adding that now in India, as that opportunity expands, as a number of people with additional resources increases, you need a set of competent managers to manage. The finance minister was speaking at launch of State Bank of India wealth management services named SBI Exclusif.

Jaitley noted that convention was bank deposits or other government schemes were probably the safest and best investment. “It was certainly safe, but then the whole concept of economic system, banking system that paid high rate of interest for those deposits were no longer relevant,” he said.

“The government’s systematic focus on economic growth and macroeconomic stability and the measures taken in this regard have made India one of the fastest growing major economies in the world,” FM said.

Venture Catalysts-funded i2iFunding plans to offer bill-discounting options and then follow up with auto-loan products on the platform. The platform is currently in talks with an NBFC to offer bill discounting to its existing user base. Bill discounting loan sizes could range from `50,000 to `20 lakh, offering an interest rate of approximately 15%.

“With bill discounting we have an idea of the kind of default rate to expect since we will be leveraging data from our existing user base. With auto base. With auto loans there are more legal hassles in case of default since it’s a riskier segment but we aim to offer both of these options early 2017,” said Vaibhav Pandey, cofounder of i2ifunding. However, Sanjay Swamy, managing partner of Prime Venture Partners and an investor in the fintech sector, expects negligible default rates for two-wheeler loans, since transportation is essential.

“This is a natural progression and a logical starting point for P2P products. However, it’s important to distinguish between essential versus discretionary assets. Also with Aadhar, eKYC and IndiaStack access to credit will be easier for many more people than in the past,” Swamy added. 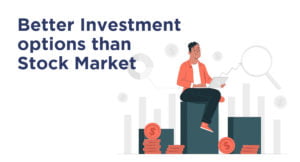 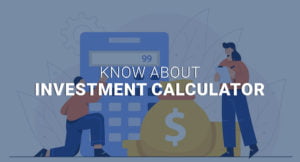 Everything You Need To Know About Investment Calculator

in "Investment Made Easy"
PREV
NEXT